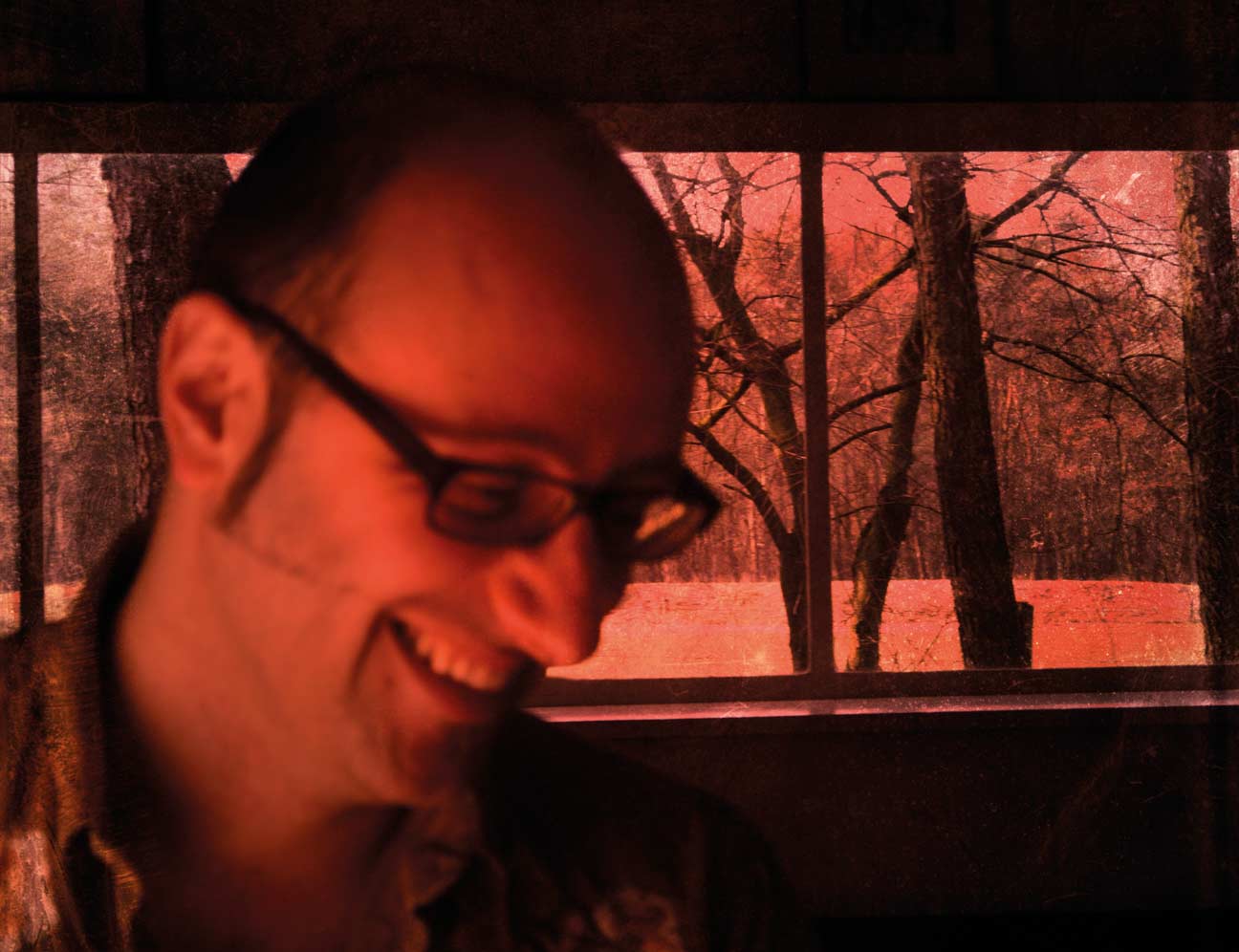 "Best guitar player I've ever worked with, hands down."

Dive into Stanton‘s debut effort and you'll immediately hear that this is no cookie cutter Americana effort. These Belgians may tip their hats to traditional and contemporary American roots music, but always with a compelling twist.

Strange permutations of Delta blues, Serge Gainsbourg, Dire Straits, J.J. Cale and even Django Reinhardt weave in and out of the nuanced guitar work and vocals. Intimate moments are juxtaposed with foot stompers followed by dreamy tone poem offerings, creating a compelling arc over the course of the record.

With its accomplished combination of impeccable musicianship and soulful, mythic songwriting, Stanton comes out of the gates at full stride.

Debut record drops in the early fall of 2013. Get ready for an earful of magic!